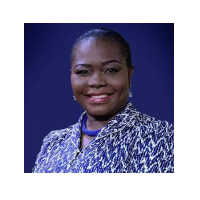 Abigail Anaba is a Nigerian screenwriter with a number of movie titles to her name. She also recently published her first book, Sector IV. The book is a work of fiction telling a captivating story of love, family and community, pain and heartbreak woven around events of the Nigerian Civil War.

I started writing about 17 years ago. I binge watched some movies and felt I could write a story like the ones I watch.

I don’t think it’s ever complete. Even when I read stuff I have published I feel it could do with a little more edit.

I don’t think it’s ever complete. Even when I read stuff I have published I feel it could do with a little more edit.
I don't think there are bad reviews. There is always something to take away. -@Anabagail Click To Tweet

I would love to sound deep and say great works of Shakespeare and Charles Dickens but I doubt if that would be true. I read a whole lot of books growing up and then watched a whole lot of movies. Between reading widely and watching movies, my writing emerged.

Yes, I just completed my second novel due to be released first as digital version on Okada books. I’m tinkering with a title. I want to call it And That Is How The Ball Bounces. That’s the title my kids favour. I want to call it something more serious sounding like “A Ball and a Chain. But I must confess it’s still title less at the moment. But as someone pointed out, it’s a mixture of everything I love: football, education and real feminism.

I don’t think there are bad reviews. There is always something to take away. Someone told me to quit writing after my first novel. Another said I should stick to screen writing. Someone even went as far as calling me a failed writer. It all made me work harder on my next book.

Writing puts me enough into the world of fantasy. When I am not writing, I want to be myself. Click To Tweet

I think writing puts me enough into the world of fantasy, the little time I am not writing, I just want to be myself.

They probably wouldn’t believe me so why bother?😐 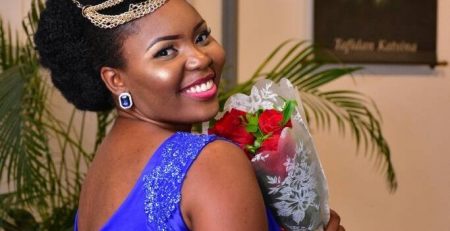 Marvellous Micheal has been writing poems and short stories for over ten years and directing them as short plays... read more 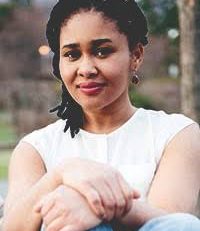 Chinelo Okparanta is a Nigerian-American writer. She is the author of Happiness like Water and Under The Udala Trees, both winners of... read more 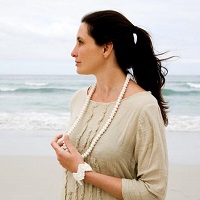