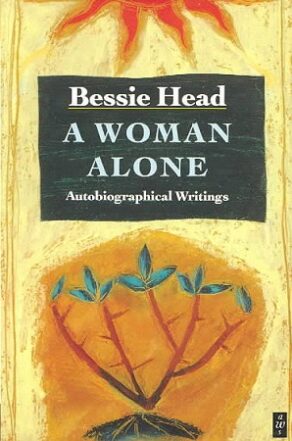 Be the first to review “A Woman Alone: Autobiographical Writings” Cancel reply 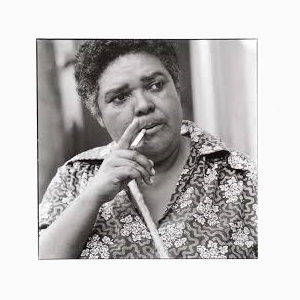 Bessie Emery Head was born in Pietermaritzburg, South Africa, the child of a wealthy white South African woman and a black servant when interracial relationships were illegal in South Africa. It was claimed that her mother was mentally ill so that she could be sent to a quiet location to give birth to Bessie without the neighbours knowing. However, the exact circumstances are disputed, and some of Bessie Head’s comments, though often quoted as straight autobiography, are in fact from fictionalized settings.
In the 1950s and ’60s she was a teacher, then a journalist for the South African magazine Drum. In 1964 she moved to Botswana (then still the Bechuanaland Protectorate) as a refugee, having been peripherally involved with Pan-African politics.
Her early death in 1986 (aged 48) from hepatitis came just at the point where she was starting to achieve recognition as a writer and was no longer so desperately poor.