Funny, fierce, inventive and daringly provocative – this is a very modern satire, with a sting in the tail.

About Blackass by Igoni Barret

Furo Wariboko – born and bred in Lagos – wakes up on the morning of his job interview to discover he has turned into a white man. As he hits the city streets running, still reeling from his new-found condition, Furo finds the dead ends of his life open out before him. As a white man in Nigeria, the world is seemingly his oyster – except for one thing: despite his radical transformation, Furo’s ass remains robustly black . . .
Funny, fierce, inventive and daringly provocative – this is a very modern satire, with a sting in the tail.

Be the first to review “Blackass” Cancel reply 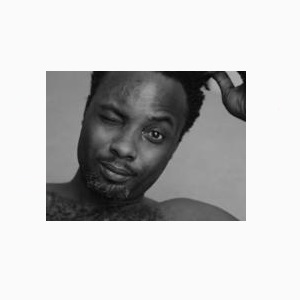 Igoni Barrett was a winner of the BBC World Service short story competition for 2005.
His first book, a collection of short stories entitled From Caves of Rotten Teeth, was first published in 2005 and reissued in 2008.