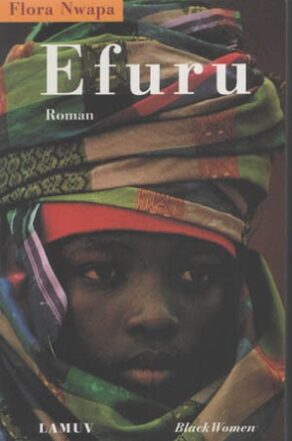 Efuru, beautiful and respected, is loved and deserted by two ordinary undistinguished husbands.

Be the first to review “Efuru” Cancel reply 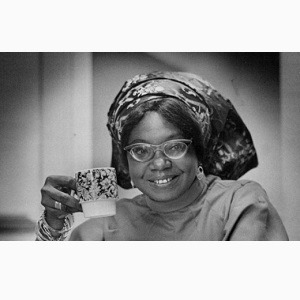 Florence Nwanzuruahu Nkiru Nwapa (13 January 1931 – 16 October 1993) was a Nigerian author best known as Flora Nwapa. Her novel Efuru (1966) is among the first English-language novels by a woman from Africa.
Nwapa, born in Oguta, was the forerunner to a generation of African women writers. While never considering herself a feminist, she is best known for recreating life and traditions from a woman’s viewpoint. In 1966 her book Efuru became Africa’s first internationally published female novel in the English language (Heinemann Educational Books). She has been called the mother of modern African literature. Later she went on to become the first African woman publisher of novels when she founded Tata Press.
She also is known for her governmental work in reconstruction after the Biafran War. In particular she worked with orphans and refugees that were displaced during the war. Further she worked as a publisher of African literature and promoted women in African society. Flora Nwapa died on 16 October 1993 in Enugu, Nigeria.