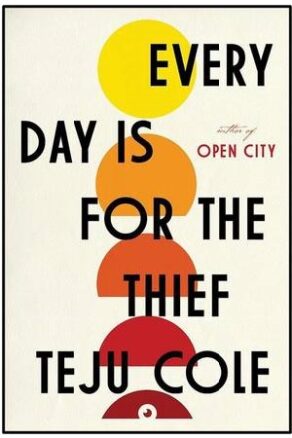 Every Day Is For The Thief

Visiting Lagos after many years away, Teju Cole’s unnamed narrator rediscovers his hometown as both a foreigner and a local. Over long, wandering days, the narrator compares present-day Lagos to the Lagos of his memory, and in doing so reveals changes that have taken place in himself. 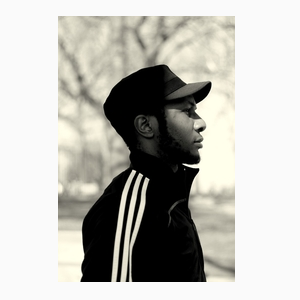 He was born to Nigerian parents and grew up in Lagos. His mother taught French and his father was a business executive who exported chocolate. The first book he read at six was an abridgment of Tom Sawyer. At fifteen he published cartoons regularly in Prime People, Nigeria’s version of Vanity Fair. Two years later he moved to the United States.

Since then, he has spent most of his time studying art history, except for an unhappy year in medical school. He currently lives in Brooklyn.