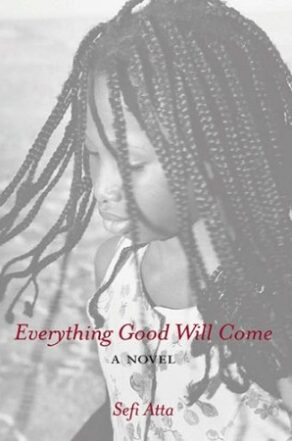 Everything Good Will Come

It is 1971, a year after the Biafran War, and Nigeria is under military rule—though the politics of the state matter less than those of her home to Enitan Taiwo, an eleven-year-old girl tired of waiting for school to start. Will her mother, who has become deeply religious since the death of Taiwo’s brother, allow her friendship with the new girl next door, the brash and beautiful Sheri Bakare?

Everything Good Will Come charts the fate of these two African girls, one born of privilege and the other, a lower class “half-caste”; one who is prepared to manipulate the traditional system while the other attempts to defy it.

Be the first to review “Everything Good Will Come” Cancel reply 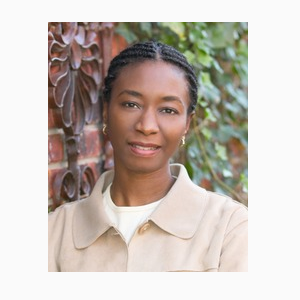 Sefi Atta was born 1964 in Lagos, Nigeria. She was educated there, in England and the United States. Her father Abdul-Aziz Atta was the Secretary to Federal Government and Head of the Civil Service until his death in 1972, and she was raised by her mother Iyabo Atta. Her short stories have appeared in journals like Los Angeles Review and Mississippi Review and have won prizes from Zoetrope and Red Hen Press.
She lives in Mississippi with her husband Gboyega Ransome-Kuti, a medical doctor, and their daughter, Temi.