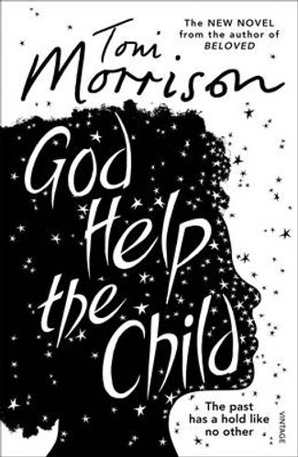 Spare and unsparing, God Help the Child—the first novel by Toni Morrison to be set in our current moment—weaves a tale about the way the sufferings of childhood can shape, and misshape, the life of the adult.

About God Help The Child

Spare and unsparing, God Help the Child—the first novel by Toni Morrison to be set in our current moment—weaves a tale about the way the sufferings of childhood can shape, and misshape, the life of the adult.

Spare and unsparing, God Help the Child is a searing tale about the way childhood trauma shapes and misshapes the life of the adult. At the center: a woman who calls herself Bride, whose stunning blue-black skin is only one element of her beauty, her boldness and confidence, her success in life; but which caused her light-skinned mother to deny her even the simplest forms of love until she told a lie that ruined the life of an innocent woman, a lie whose reverberations refuse to diminish … Booker, the man Bride loves and loses, whose core of anger was born in the wake of the childhood murder of his beloved brother … Rain, the mysterious white child, who finds in Bride the only person she can talk to about the abuse she’s suffered at the hands of her prostitute mother … and Sweetness, Bride’s mother, who takes a lifetime to understand that “what you do to children matters. And they might never forget.”

A fierce and provocative novel that adds a new dimension to the matchless body of work of Toni Morrison.

Be the first to review “God Help The Child” Cancel reply 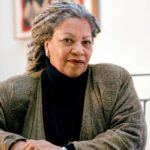