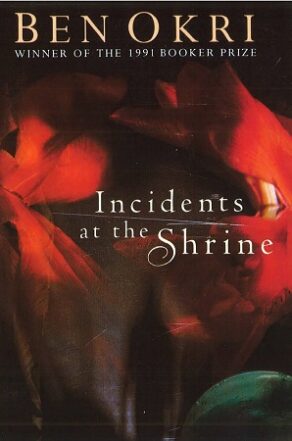 Incidents at the Shrine: Short Stories

Incidents at the Shrine is the first collection of stories by the author of 1991 Booker Prize-winning novel, The Famished Road.

Whether the subject is a child’s eye view of the Nigerian Civil War, Lagos and the spirit world or dispossession in a decaying British inner city, Okri’s lyrical, poetic and humorous prose recreates the known and the unknown world with startling power.

Be the first to review “Incidents at the Shrine: Short Stories” Cancel reply 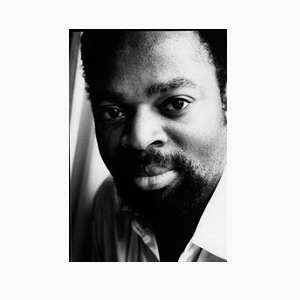 Poet and novelist Ben Okri was born in 1959 in Minna, northern Nigeria, to an Igbo mother and Urhobo father. He grew up in London before returning to Nigeria with his family in 1968. Much of his early fiction explores the political violence that he witnessed at first hand during the civil war in Nigeria.
Ben Okri is a Vice-President of the English Centre of International PEN, a member of the board of the Royal National Theatre, and was awarded an OBE in 2001. He lives in London.