Lagos: City of the Imagination

Lagos is fast becoming a global city – a place people visit for curiosity and the vibe as much as for business or family. The mesmerising energy and intensity of the city have to be experienced to be understood. But what is the story of Lagos? When did the city begin? Who were the first inhabitants? When did it become the city of iniquity and wisdom that continues to confound all who encounters it? Who have been the key chroniclers of this real yet imaginary city?

Veteran journalist and writer Kaye Whiteman has given us a gem that answers these questions and more. Lagos: City of the Imagination explains the origins of Lagos as both outpost of the Benin Empire and also the city run by the White Cap Chiefs. Whiteman shows that Lagos was always multicultural and cosmopolitan, with the Portuguese and later educated returnees from Sierra Leone and artisans from Brazil adding to the eclectic mix.

Be the first to review “Lagos: City of the Imagination” Cancel reply 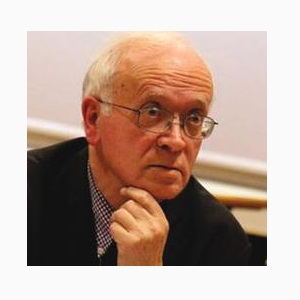 Kaye Whiteman is a writer on West African affairs, and for many years was Editor of West Africa magazine. He has also been Director of Information at the Commonwealth Secretariat.