Like a Mule Bringing Ice Cream to the Sun

About Like a Mule Bringing Ice Cream to the Sun

Morayo Da Silva, a cosmopolitan Nigerian woman, lives in hip San Francisco. On the cusp of seventy-five, she is in good health and makes the most of it, enjoying road trips in her vintage Porsche, chatting to strangers, and recollecting characters from her favourite novels. 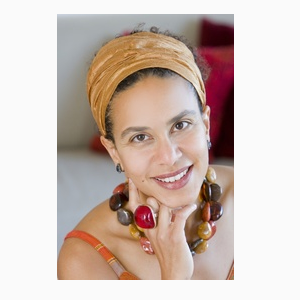 Sarah was born and raised in Nigeria. She has also lived in Kenya, France, and England. Her father is Nigerian and her mother is British. Sarah inherited her maiden name (Ladipo) from her father who was born in Ibadan (South West Nigeria) in the late 1930s. Sarah’s father met and married her mother in the UK in the late 1960s. She spent much of her childhood in Lagos and the city of Jos in Plateau State. As a young teenager, Sarah lived for two years in Nairobi, Kenya, before her family moved to the UK.
She studied at the Universities of Birmingham (UK), Bordeaux (France), and Berkeley (California). She was married in Harare, Zimbabwe, in 1994 and now divides her time between San Francisco (where she teaches literature at San Francisco State University), London and Harare. Her writing includes published essays, academic papers, book reviews and short stories.