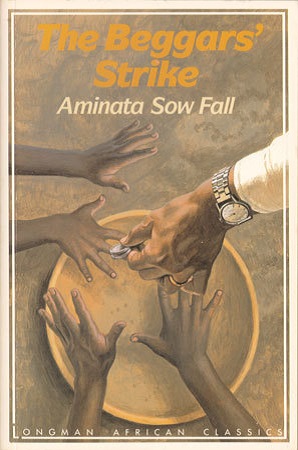 The sight of disease-ridden beggars in the streets is giving the town a bad name, and the tourists are starting to stay away. If the Director of Public Health and Hygiene can get rid of them he will have done a great service to the health and economy of the nation – not to mention his own promotion prospects. A plan of military precision is put into action to rid the streets of these verminous scroungers.

But the beggars are organized too. They know that giving alms is a divine obligation and that Allah’s good will is vital to worldly promotion. So when the beggars withdraw their charitable service, the pious city civil servants and businessmen start to panic.

Be the first to review “The Beggars’ Strike” Cancel reply 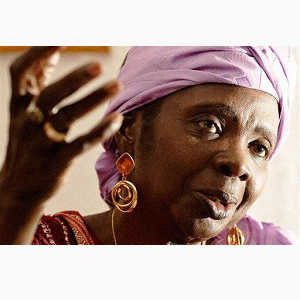 Aminata Sow Fall (born 1941) is a Senegalese-born author. While her native language is Wolof, her books are written in French.
She was born 1941 in Saint-Louis, Senegal, where she grew up before moving to Dakar to finish her secondary schooling. After this, she did a degree in Modern Languages in France and became a teacher upon returning to Senegal. She was a member of the Commission for Educational Reform responsible for the introduction of African literature into the French syllabus in Senegal, before becoming director of La Propriété littéraire (The Literary Property) in Dakar (1979-88). She was appointed the first woman president of Senegal’s Writer’s Association in 1985. In 1990 she founded the publishing house Éditions Khoudia.