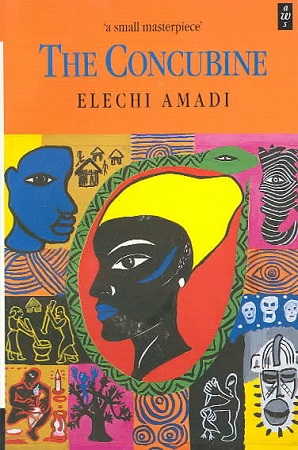 Ihuoma, a beautiful young widow, has the admiration of the entire community in which she lives, and especially of the hunter Ekwueme. But their passion is fated and jealousy, a love potion and the closeness of the spirit world are important factors.

Be the first to review “The Concubine” Cancel reply 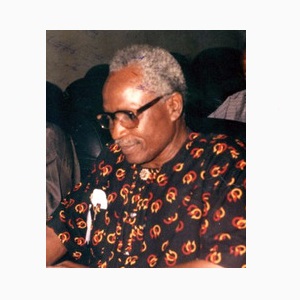 Elechi Amadi was born in Aluu (near Port Harcourt), in the Delta region of Eastern Nigeria, into an Ibo family, representing a minority nation (tribe), the Ikwere. He studied at the Government College in Umuahia, and like other major Nigerian writers, he was educated at the University College of Ibadan.
During the Nigerian civil war (1966-1970) Amadi was twice arrested and detained by the Biafran government – a former officer of the Nigerian army was politically a doubtful person. He joined the Federal army again and with the war’s end Amadi worked for the government of the newly constituted Rivers State, later becoming head of the Ministry of Information and the Ministry of Education.
From 1984 to 1987 he was writer-in-residence and Dean of the Faculty of Arts at College of Education in Port Harcour. In 1989-90 he served as Commissioner of Lands and Housing. Amadi was awarded in 1973 the International Writers Program grant, and in 1992 he received the Rivers State Silver Jubilee Merit award. In 2007, at the age of 74.