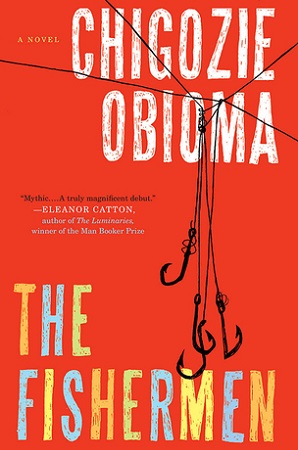 In a Nigerian town in the mid 1990’s, four brothers encounter a madman whose mystic prophecy of violence threatens the core of their close-knit family.

About The Fishermen by Chigozie Obioma

In a Nigerian town in the mid 1990’s, four brothers encounter a madman whose mystic prophecy of violence threatens the core of their close-knit family.

Told from the point of view of nine year old Benjamin, the youngest of four brothers, The Fishermen is the story of an unforgettable childhood in 1990s Nigeria, in the small town of Akure. When their strict father has to travel to a distant city for work, the brothers take advantage of his extended absence to skip school and go fishing. At the ominous, forbidden nearby river, they meet a dangerous local madman who persuades the oldest of the boys that he is destined to be killed by one of his siblings. What happens next is an almost mythic event whose impact-both tragic and redemptive-will transcend the lives and imaginations of its characters and its readers.

Be the first to review “The Fishermen” Cancel reply 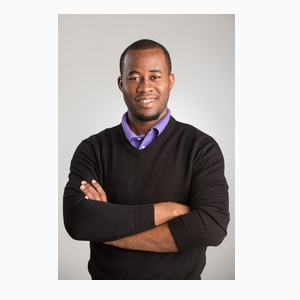 Chigozie Obioma was born in Akure, Nigeria. He was an OMI fellow at Ledig House, New York, and has won Hopwood Awards for fiction and poetry. His fiction has appeared in Virginia Quarterly review and Transition.
He has lived in Nigeria, Cyprus, and Turkey and currently lives in the United States where he is a Helen Zell Fellow in creative writing at the University of Michigan.