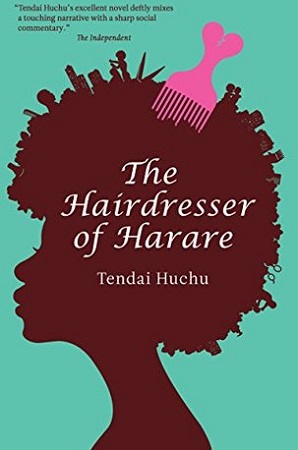 The Hairdresser of Harare

Vimbai is the best hairdresser in Mrs. Khumalo’s salon, and she is secure in her status until the handsome, smooth-talking Dumisani shows up one day for work. Despite her resistance, the two become friends, and eventually, Vimbai becomes Dumisani’s landlady. He is as charming as he is deft with the scissors, and Vimbai finds that he means more and more to her. Yet, by novel’s end, the pair’s deepening friendship—used or embraced by Dumisani and Vimbai with different futures in mind—collapses in unexpected brutality.

The novel is an acute portrayal of a rapidly changing Zimbabwe. In addition to Vimbai and Dumisani’s personal development, the book shows us how social concerns shape the lives of everyday people.

Be the first to review “The Hairdresser of Harare” Cancel reply 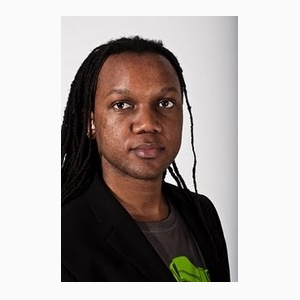 Tendai Huchu’s first novel, The Hairdresser of Harare, was released in 2010 to critical acclaim, and has been translated into German, French, Italian and Spanish. His short fiction and nonfiction have appeared in The Manchester Review, Ellery Queen’s Mystery Magazine, Gutter, Interzone, AfroSF, Wasafiri, Warscapes, The Africa Report, Kwani? and numerous other publications. In 2013 he received a Hawthornden Fellowship and a Sacatar Fellowship. He was shortlisted for the 2014 Caine Prize. His new novel is The Maestro, The Magistrate & The Mathematician.