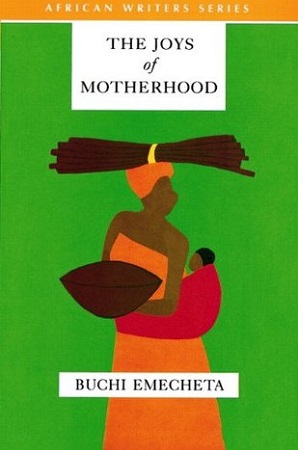 The Joys Of Motherhood

Nnu Ego is a woman who gives all her energy, money and everything she has to raising her children – leaving her little time to make friends.

Be the first to review “The Joys Of Motherhood” Cancel reply 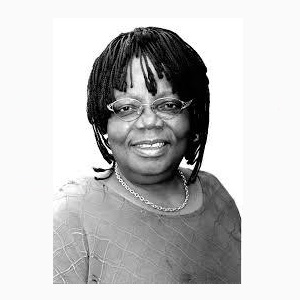 Buchi Emecheta OBE was a Nigerian novelist who has published over 20 books, including Second-Class Citizen (1974), The Bride Price (1976), The Slave Girl (1977) and The Joys of Motherhood (1979). Her themes of child slavery, motherhood, female independence and freedom through education have won her considerable critical acclaim and honours, including an Order of the British Empire in 2005. Emecheta once described her stories as “stories of the world…[where]… women face the universal problems of poverty and oppression, and the longer they stay, no matter where they have come from originally, the more the problems become identical.”
From 1965 to 1969, Emecheta worked as a library officer for the British Museum in London. From 1969 to 1976 she was a youth worker and sociologist for the Inner London Education Authority, and from 1976 to 1978 she was a community worker.
Following her success as an author, Emecheta travelled widely as a visiting professor and lecturer. From 1972 to 1979 she visited several American universities, including Pennsylvania State University, Rutgers University, the University of California, Los Angeles, and the University of Illinois at Urbana-Champaign.
From 1980 to 1981, she was senior resident fellow and visiting professor of English, University of Calabar, Nigeria. In 1982 she lectured at Yale University, and the University of London, as well as holding a fellowship at the University of London in 1986.
From 1982 to 1983 Buchi Emecheta, together with her journalist son Sylvester, ran the Ogwugwu Afor Publishing Company.