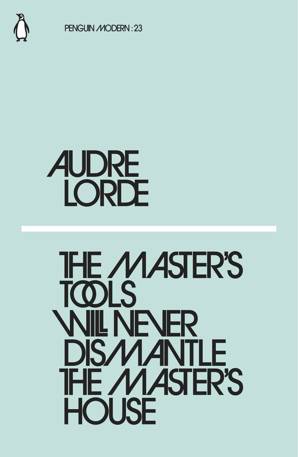 From the self-described ‘black, lesbian, mother, warrior, poet’, these soaring, urgent essays on the power of women, poetry and anger are filled with darkness and light.

From the self-described ‘black, lesbian, mother, warrior, poet’, these soaring, urgent essays on the power of women, poetry and anger are filled with darkness and light.

Penguin Modern: fifty new books celebrating the pioneering spirit of the iconic Penguin Modern Classics series, with each one offering a concentrated hit of its contemporary, international flavour. Here are authors ranging from Kathy Acker to James Baldwin, Truman Capote to Stanislaw Lem and George Orwell to Shirley Jackson; essays radical and inspiring; poems moving and disturbing; stories surreal and fabulous; taking us from the deep South to modern Japan, New York’s underground scene to the farthest reaches of outer space. 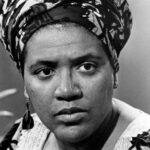 Audre Lorde (born Audrey Geraldine Lorde; February 18, 1934 – November 17, 1992) was an American writer, feminist, womanist, librarian, and civil rights, activist. As a poet, she is best known for technical mastery and emotional expression, as well as her poems that express anger and outrage at civil and social injustices she observed throughout her life.

Her poems and prose largely deal with issues related to civil rights, feminism, lesbianism, illness and disability, and the exploration of black female identity.