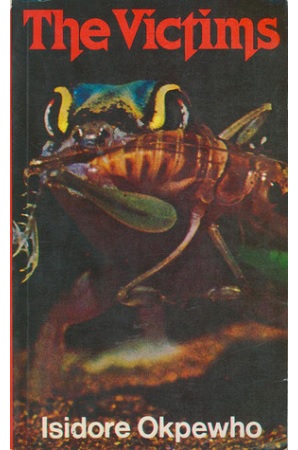 Okpewho’s novel focuses on the life of a Nigerian villager who is tormented by two wives.

Be the first to review “The Victims” Cancel reply 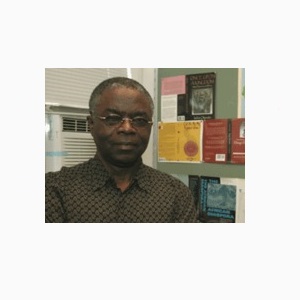