Under the Udala Trees

Inspired by Nigeria’s folktales and its war, Under the Udala Trees is a deeply searching, powerful debut about the dangers of living and loving openly.

About Under the Udala Trees

Inspired by Nigeria’s folktales and its war, Under the Udala Trees is a deeply searching, powerful debut about the dangers of living and loving openly.

Ijeoma comes of age as her nation does; born before independence, she is eleven when civil war breaks out in the young republic of Nigeria. Sent away to safety, she meets another displaced child and they, star-crossed, fall in love. They are from different ethnic communities. They are also both girls. When their love is discovered, Ijeoma learns that she will have to hide this part of herself. But there is a cost to living inside a lie.

Be the first to review “Under the Udala Trees” Cancel reply 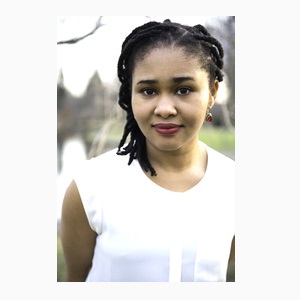 Chinelo Okparanta was born in Port Harcourt, Nigeria, and relocated to the United States at the age of ten. She received her BS from The Pennsylvania State University, her MA from Rutgers University, and her MFA from the University of Iowa.
She was one of Granta’s six New Voices for 2012 and her stories have appeared in Granta, The New Yorker, Tin House, Subtropics, and elsewhere.