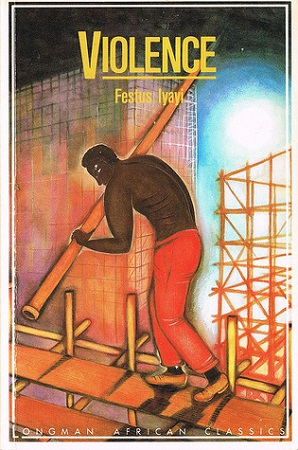 Violence portrays a modern African society in a money economy wherein the possession of the capital is paramount in defining the individual as a member of the community. The characters in Violence come into two distinct categories — those who own the capital and those who don’t.
Festus Iyayi’s novel reflects the modern African society in its diverse forms: the urban society, morality, the problematic of development of newly independent African nations, and the attraction of towns and cities on country folks.

Be the first to review “Violence” Cancel reply 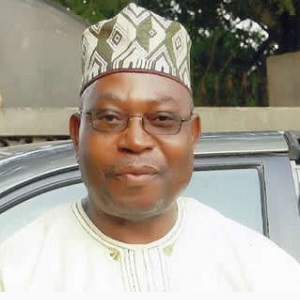 Festus Iyayi (29 September 1947 – 12 November 2013) was a Nigerian writer known for his radical and sometimes tough stance on social and political issues. He employed a realistic style of writing, depicting the social, political and moral environment and system both the rich and poor live and work in.
He was also a former president of the Academic Staff Union of Universities (ASUU). He died in a road accident on his way to Kano.