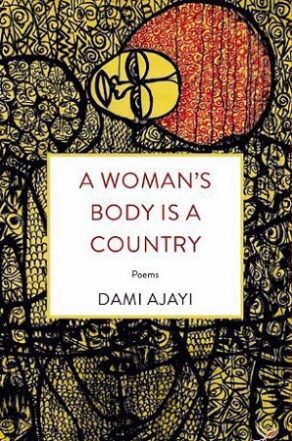 A Woman’s Body is a Country

Dami Ajayi’s second volume of poems, A Woman’s Body is a Country, interrogates the ramifications of affection. A work of impressive artistry, these are poems of life turned inside out, where time cheats on writers, and the people and things at the brunt end of our oppressive pleasures come back to haunt us. Here is the poetry of the quotidian, a philosophic and profound interrogation of relationships, of words, of bodies and their burdens, of times and time. 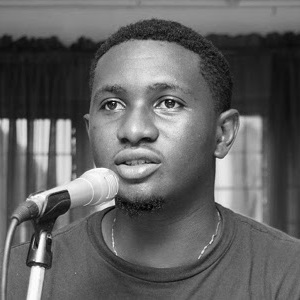 Dami Ajayi was born in 1986 in Nigeria and has been penning down poems since he was 11. His debut collection of poems, Clinical Blues, which has notoriously remained in manuscript form, was shortlisted for the 2012 Melita Hume Prize. His poems have appeared in several reputable journals in Africa, Europe and America. Dami is also a medical doctor.