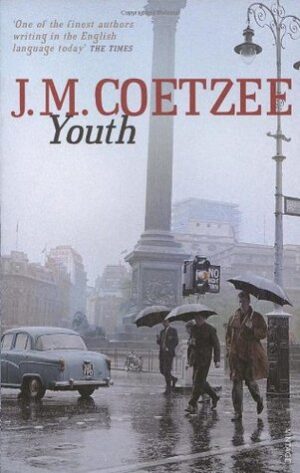 The second instalment of J. M. Coetzee’s fictionalized “memoir” explores a young man’s struggle to experience life to its full intensity and transform it into art.

About Youth: Scenes from Provincial Life #2

The second instalment of J. M. Coetzee’s fictionalized “memoir” explores a young man’s struggle to experience life to its full intensity and transform it into art.

The narrator of Youth has long been plotting an escape from the stifling love of his overbearing mother, a father whose failures haunt him, and what he is sure is an impending revolution in his native country of South Africa.

Arriving at last in London in the 1960s, however, he finds neither poetry nor romance and instead begins a dark pilgrimage into adulthood. Youth is a remarkable portrait of a consciousness, isolated and adrift, turning in on itself, of a young man struggling to find his way in the world, written with tenderness and a fierce clarity.

Be the first to review “Youth: Scenes from Provincial Life #2” Cancel reply 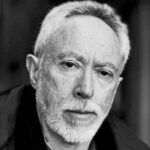 John Maxwell Coetzee was born in Cape Town, South Africa, on 9 February 1940, the elder of two children. His mother was a primary school teacher. His father was trained as an attorney, but practised as such only intermittently; during the years 1941–45 he served with the South African forces in North Africa and Italy. Though Coetzee’s parents were not of British descent, the language spoken at home was English.